Prospect Rankings: The Next 25 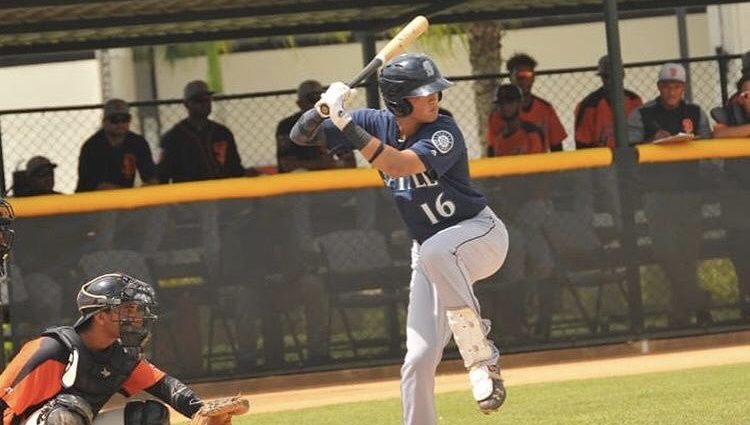 My annual Seattle Mariners Top 25 is set for publishing soon, but here’s the NEXT 25 that missed the cut.

The below group is NOT listed in any particular order, but represent the best chance to crack the Top 25 in 2019 among those not currently ranked.

Joe Rizzo, 3B
No power, no speed, no position, hit tool isn’t carrying him (yet), either.

Luis Veloz, OF
Raw power, learning to hit, plus arm. So far, all tools at 18.

Nolan Hoffman, RHP
Low 3/4/Sidearmer has sinking FB up to 95, no out pitch for LHB.

Juan Mercedes, RHP
Mature 18-year-old is up to 93 with more to go get.